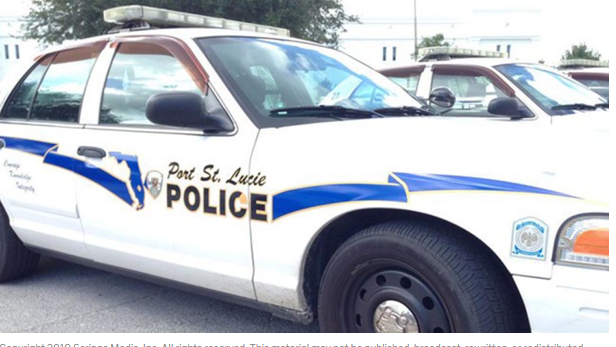 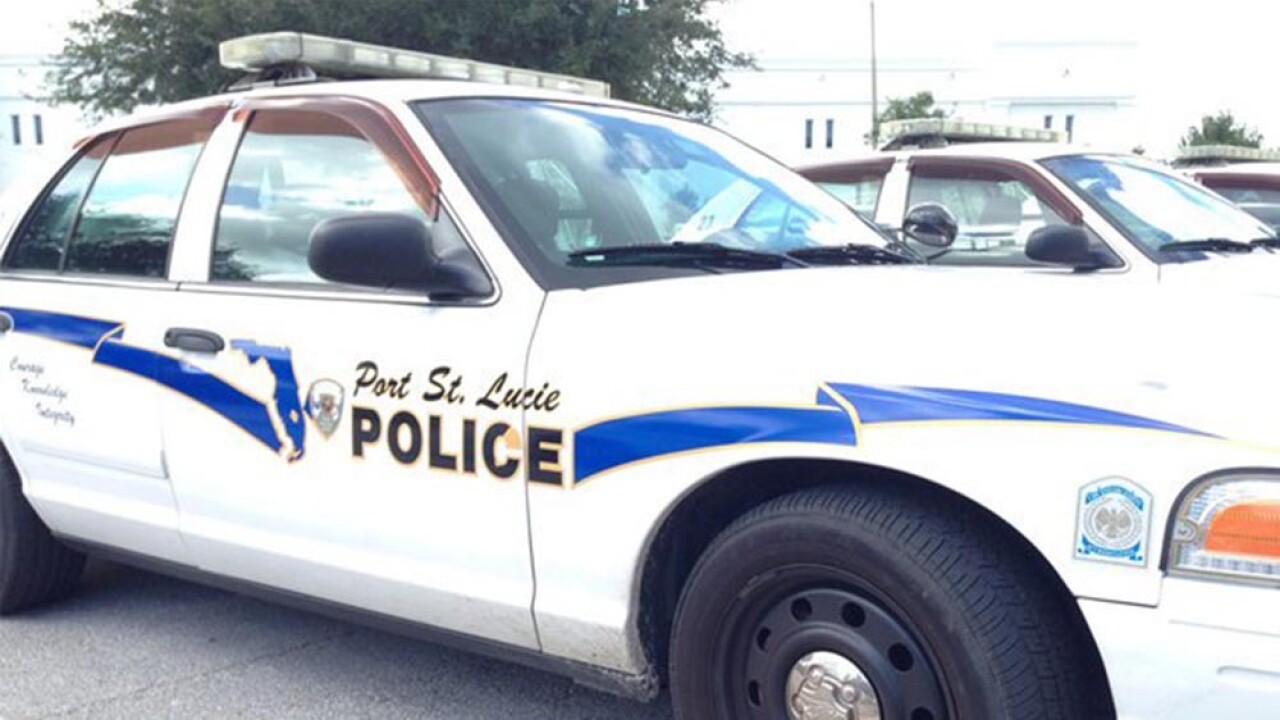 According to a police investigation, 43-year-old Thomas LaBelle, Jr., 55-year-old Vernal Taylor, and 58-year-old Jeffrey Hunter either took the evidence for their own personal use, or tried to sell it.

Police said all of the items were from closed cases, and the evidence should’ve either been destroyed or returned to its owners.

They were booked into the St. Lucie County Jail on Thursday, and are on unpaid administrative leave pending the outcome of an internal investigation.

The Port St. Lucie Police Department will hold a news conference about the arrests on Friday at 10 a.m.