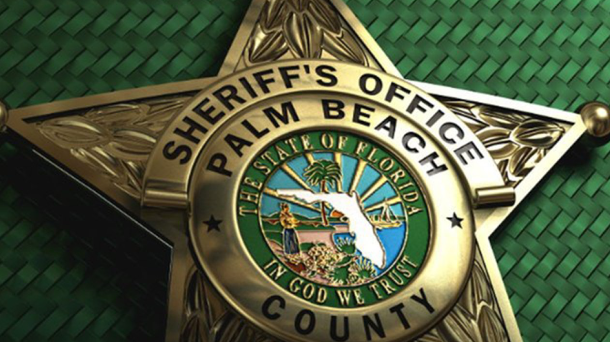 PALM BEACH COUNTY, Fla. — A Palm Beach County corrections deputy is under arrest for DUI following a crash on I-95 over the weekend, troopers say.

According to the Florida Highway Patrol, 29-year-old Stephen Bailey was involved in a wreck in the northbound lanes of I-95, just south of Glades Road in suburban Boca Raton on May 26 around 6:30 a.m.

A trooper said he could smell alcohol on Bailey’s breath, his eyes were glassy and red, his speech was thick, and he was swaying.

At the scene, Bailey identified himself as a deputy and said he was on the phone with his Field Training Officer, according to FHP.

A trooper told Bailey he could not speak to whoever was on the phone. Bailey “continued to attempt to inch closer to his phone to speak with the individual on the phone interrupting and prolonging my investigation,” according to his arrest report.

FHP said Bailey claimed he was in diabetic shock, and was then taken to Boca Raton Regional Hospital. At the hospital, a trooper said Bailey told him “that everything was bull**** and that I have it coming to me and that God will take care of me.”

Bailey was eventually medically cleared and booked into the Palm Beach County Jail, where troopers said he refused a breath test.

“The Palm Beach County Sheriff’s Office holds its employees to the highest standards and never forgets about its duty to preserve the public’s trust. Unfortunately sometimes an employee makes a bad decision which leads to misconduct. This misconduct was reported, investigated and subsequently determined to be criminal in nature, resulting in the charges. The Sheriff’s Office will remain vigilant to insure that our efforts are professional and meet the high standards that the public has come to expect.”

Bailey is facing charges of DUI and resisting an officer, and has bonded out of jail.

Charging 10-year-old as adult in death of infant is not only wrong, but damaging
Mississippi police officer charged with murder in death of young mother was allegedly having an affair with her