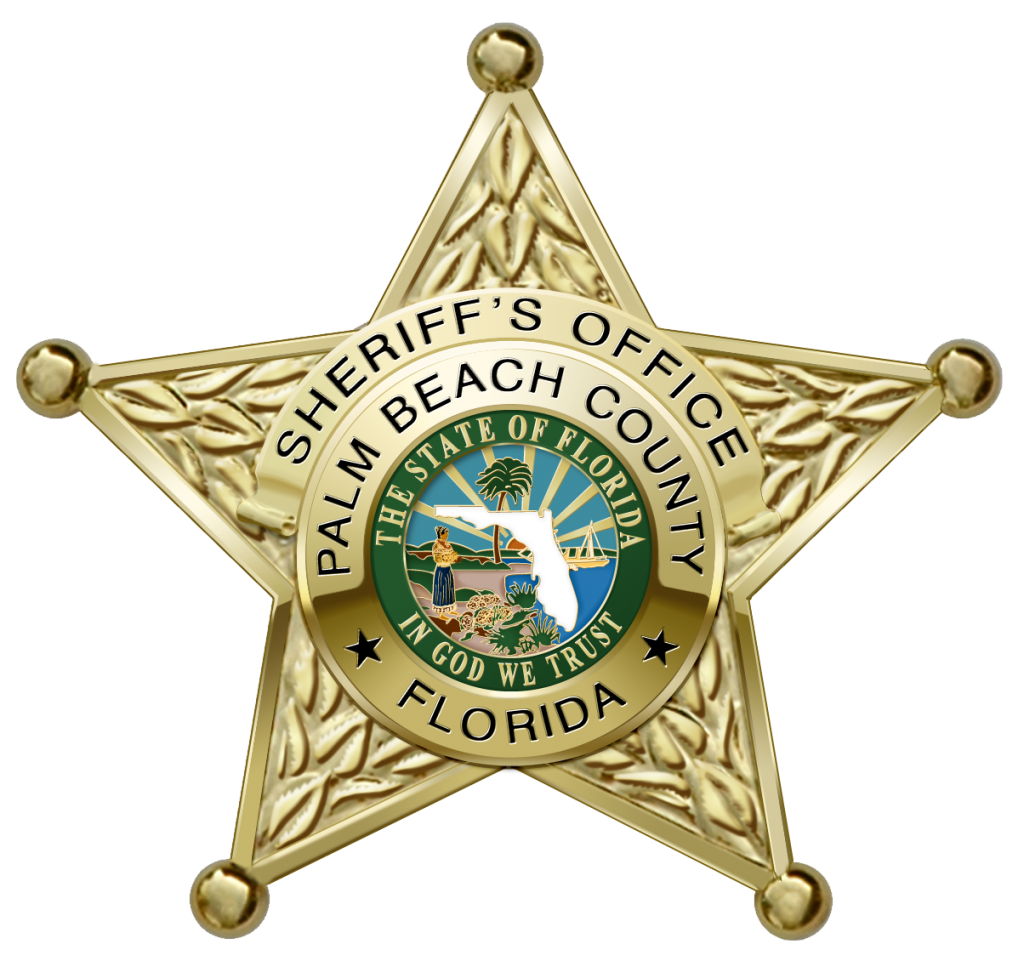 A report says a ‘preponderance of evidence’ supports allegations that he struck a man and a woman.

A Palm Beach County sheriff’s deputy has resigned after he was arrested on charges that he battered a couple at a Palm Springs strip club, according to an internal affairs report.

Dwight Robinson, 33, quit two days after the incident, which occurred at about 1 a.m. July 3 at Scores, on Lake Worth Road near Congress Avenue, the sheriff’s office said. Robinson had been with the agency since March 2010.

According to the internal-affairs report, a Palm Springs police report and Palm Beach County court records, a couple had come to the club and the woman was in the process of selecting a dancer to do a lap dance for her boyfriend. She said Robinson, who was off duty, and two other men, Hector Cintron Santiago 41, and Gregory Concepcion, 24, began grabbing her.

The report said the man asked the three to leave his girlfriend alone, but the three “attempted to intimidate him by getting in his face,” and the confrontation escalated to Robinson and Concepcion punching the man. After the man struck back, the woman joined in the scuffle, and Robinson punched her in the face, dropping her to the floor. She jumped up and struck Robinson. The club’s security crew then broke up the fight, the police report said.

“I was scared and told my boyfriend. He asked them not to touch me. And they started to hit him,” the woman said in a statement to police. And her boyfriend said, “I hit the bigger guy back as they rushed me into the stage. Then everyone was on me as the bouncers pulled me out.”

The couple, whom The Palm Beach Post is not naming, had minor injuries. The police report said a club video showed Robinson punching the man “without provocation,” then punching the woman.

Robinson and his two friends were arrested but were not booked, instead each getting a notice to appear in court. The next day, the internal-affairs report said, Robinson was placed on administrative leave with pay. He resigned the day after that, without providing a statement.

“A preponderance of evidence does exist to support the allegation,” says the internal affairs report, dated Dec. 11.

“Deputy Robinson was a good police officer who got jammed up in a difficult situation,” defense attorney Gregory Salnick said. “The case has been resolved and he is moving forward.”