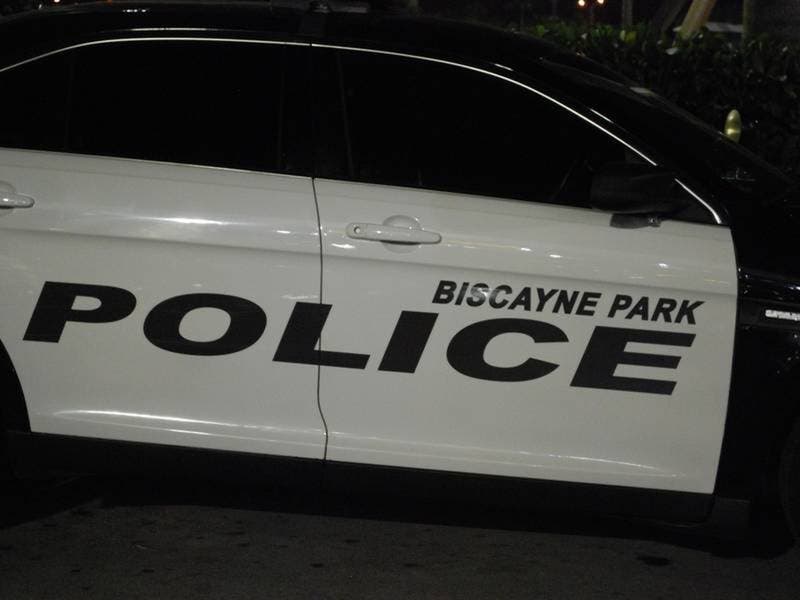 MIAMI, FL — Three former Biscayne Park, Florida police officers will spend between one to two years in federal prison for arresting innocent people. Prosecutors said that their former police chief encouraged the officers to arrest innocent people because he wanted to look more successful in fighting crime. Former chief Raimundo Atesiano will be sentenced in November.

Former Officer Guillermo Ravelo was sentenced to 27 months behind bars for conspiracy to deprive a person of his civil rights and deprivation of civil rights under color of law. Two other former officers — Charlie Dayoub and Raul Fernandez — were each sentenced to 12 months in prison for their roles.

“Officers who use excessive force and make false arrests maliciously cause harm to their victims and scourge our justice system,” said U.S. Attorney Ariana Fajardo Orshan. “With great power, comes great responsibility. Through aggressive federal prosecutions, the U.S. Attorney’s Office for the Southern District of Florida will continue to guard the invaluable civil rights of every member of our community and hold those accountable who violate our constitutional protections.”

Atesiano pleaded guilty in federal court to charges that he ordered his officers to arrest three innocent people for unsolved burglaries. He pleaded guilty to conspiring with his subordinate officers to violate individual civil rights by making the false arrests.

“These three police officers from Biscayne Park disgraced themselves and damaged the public’s trust in law enforcement,” said Special Agent In Charge Robert F. Lasky of the FBI Miami. “The citizens of South Florida can take comfort in the fact that the vast majority of police officers are honest, forthright individuals who are committed to doing the job right. To those officers who aren’t, the FBI’s Miami Area Corruption Task Force was assembled and designed to root them out.”

According to court documents, Atesiano encouraged his officers to arrest people without a legal basis in order to have the arrests clear unsolved burglaries, which gave the chief a 100 percent clearance rate for burglaries.

“Honesty and integrity are the core values of every effective police officer,” said Miami-Dade State Attorney Katherine Fernandez Rundle. “Former Biscayne Park Police Officers Guillermo Ravelo, Charlie Dayoub and Raul Fernandez undermined their essential task of protecting the community, in some instances by using excessive force and in others, by conspiring to deprive suspects of their civil rights so as to produce bogus arrests. This absolute abuse of power by all three officers violated every aspect of the oath Ravelo, Dayoub, and Fernandez took the day they became police officers.”

Federal prosecutors said that Dayoub and Fernandez were the first officers to cooperate with the government and directly implicate Atesiano.

Prosecutors said that Atesiano admitted that on one occasion he instructed an officer to falsely arrest and charge an individual for several vehicle burglaries based on a false confession.

“As noted at the hearing and in court filings, on June 13, 2013, Chief Atesiano instructed the officers to unlawfully arrest and falsely charge T.D., a juvenile previously known to Chief Atesiano and Dayoub,” according to prosecutors. “Dayoub and Fernandez complied with Chief Atesiano’s instructions and falsely arrested T.D. Fernandez wrote